I’ve done some serious travelling this year: 5 months of dedicated travel in Australia, Ireland and Scotland, plus what amounts to 3 months in London. Of that time, much of it was spent exploring far-flung, wild areas well away from the bustle of city life. Here’s the 5 moments I enjoyed the most while off the beaten track in 2010.

1. New England Night and Sunrise, Great Dividing Range – at the start of my road trip, I ventured into the depths of New England National Park for a night. It was clear, freezing cold and remote. The Corolla was tested for 20km of potholed dirt road to get to the campsite, and I shivered through a frosty night. I woke in the predawn and continued to the top of the mountain, to a stunning view and silence more complete than I’ve ever experienced.

2. Lorikeet Attack and Storm at Pretty Beach, South Coast – the weather forecast was scary, but I chose to brave it. As I pitched my tent, a cheeky gang of rainbow lorikeets descended on my campsite and thoroughly investigated my setup. They postured, posed and screeched for a couple of minutes, then abruptly left, while I stood bemused. The storm that night was stunning – 100kph gusts roaring off the ocean and twisting my flimsy tent this way and that while I huddled inside.

3. Chillagoe Caves and Sunset – if you follow this blog you’ll have seen lots of shots of this day (not the one below!). The caving was fun, but for me, scrambling around over outcrops housing ancient coral formations, on a stunning evening, was a memory I’ll keep for a long time! 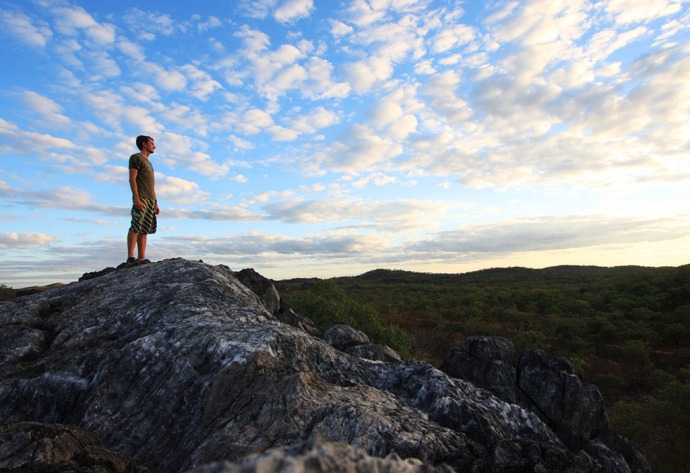 4. B. P. to Pigeon House Mountain – while staying on the South Coast, I explored lots of the wave options. One day, I cruised up the coast, dropping by a bunch of locations while trying to find a spot holding the peculiar swell and wind combination. I ended up surfing alone for a couple of hours at a warping, strange reef break, only managing to get a couple of good ones but feeling very alive. The wind changed, a couple of locals arrived and I moved on, making the impromptu decision to climb a mountain I could see on the horizon. The four-hour hike, on top of the surf, left me with jelly for legs, but the sense of freedom and achievement was immense. 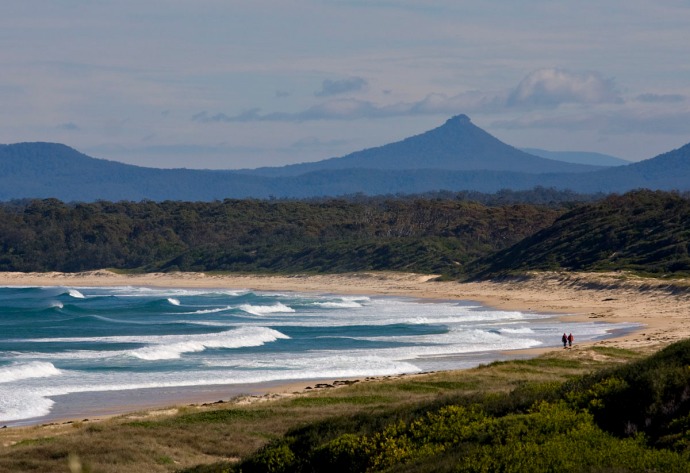 The distant shape of Pigeon House Mountain after my surf…

The view from the top of Pigeon House Mountain later on that day! Click for the large size…

5. The infamous Bathurst Bay debacle. I was covered in nature. Enough said.

An honourable mention goes to an epic Main Beach shorey session in February… the most thumping shorebreak I’ve seen in on the Gold Coast area for years, with golden afternoon light, an empty lineup and a solid 2 hours of swimming around with my GoPro! Great fun and makes me yearn for the chance to jump into warm water, wearing only board shorts, and test myself against the ocean! No, it’s not wilderness, but it felt pretty wild. 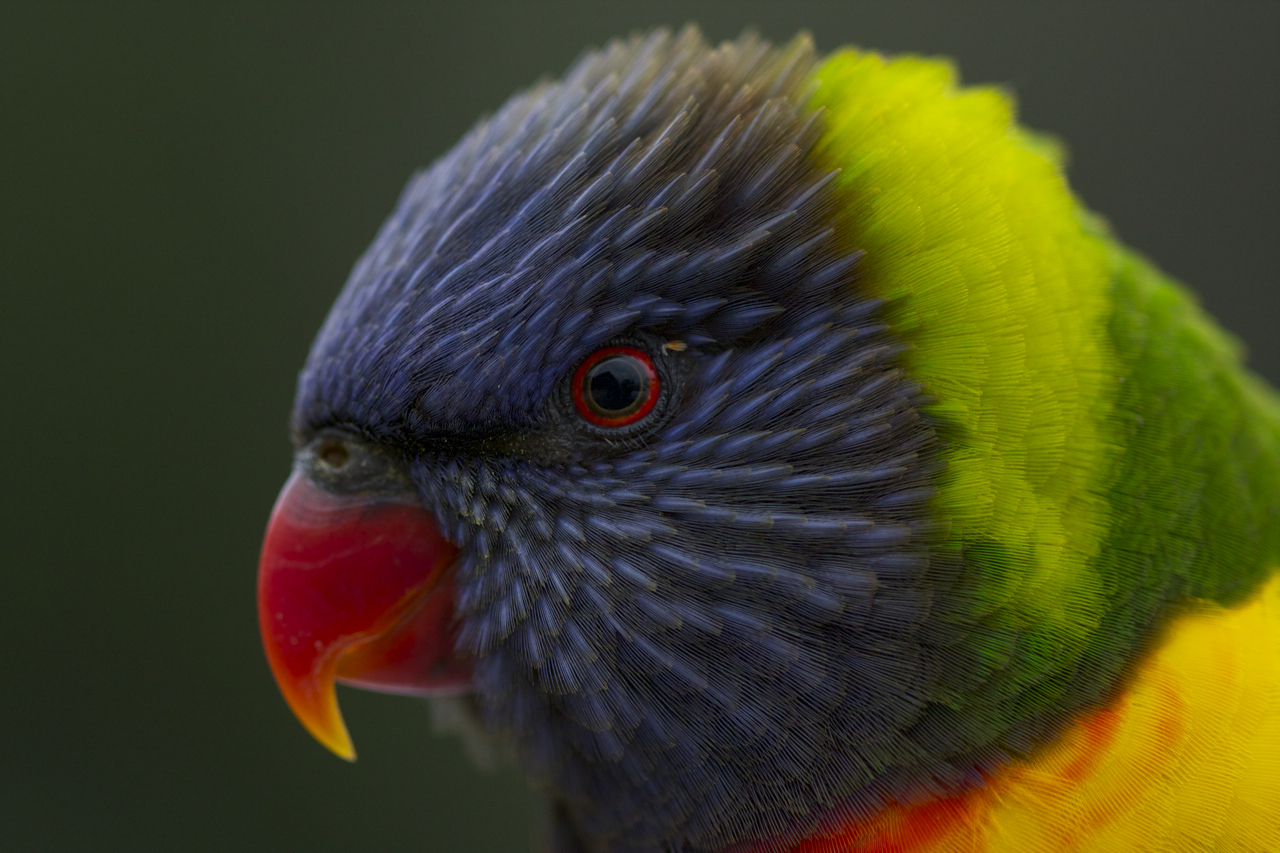